Personal Histories and Reflections about the 4th of July

My earliest memories celebrating the 4th of July go back to 1993 when I was in kindergarten. 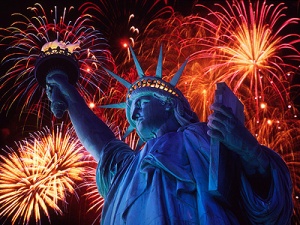 My kindergarten class got to see the dress rehearsal of this play in July 1993. I remember seeing all of these “grown people” square dance, sing songs like God Bless The USA and My Country ‘Tis of Thee, recite all of the states and presidents, and reenact the building of the railroad. (Yes, I have an insanely crazy memory.) When it was over, every one–yes, including the entire audience–had to march out the back door holding United States flags and then every one was supposed to eat watermelon.

There was no discussion of Founding Fathers, no mention of the huge gap (though not as bad then as now) between the ideal and the real conditions for so many of us in the United States. 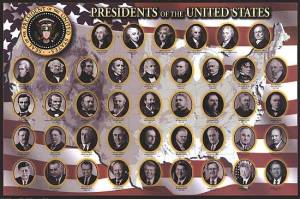 My next memory was actually performing in this play and preparing for this play. Virtually every single day in 1st and 2nd grade we had to, in this order:

Again, we were never told about all of the nation’s horrible injustices in elementary school. (It wasn’t until college that I really learned about them.) Learning experiences were vastly one sided, and with one or two exceptions, History lessons always focused on the “great men” version of history.

One year I was the announcer for this play. I remember standing before a few hundred students, parents, and teachers and saying something like, “Welcome to our program…” in a big, exciting voice. The next year I had a few solo parts. My mom hated (and still hates) the word “ain’t.” My solo included the lyrics “And their ain’t no doubt I love this land.” I remember saying “ain’t” extra loud because I finally had permission to say that terrible, awful, evil word. We did all the things we had been preparing for and that I had seen the previous year.

The year I was the announcer I also had this extremely cute button-up flag shirt, and it was my job to lead the march out the back door to the party outside.

I also had the idea at this time from somewhere or something I learned (or rather didn’t learn) in school that because this was the United States there were no more wars and that every one was happy and healthy. 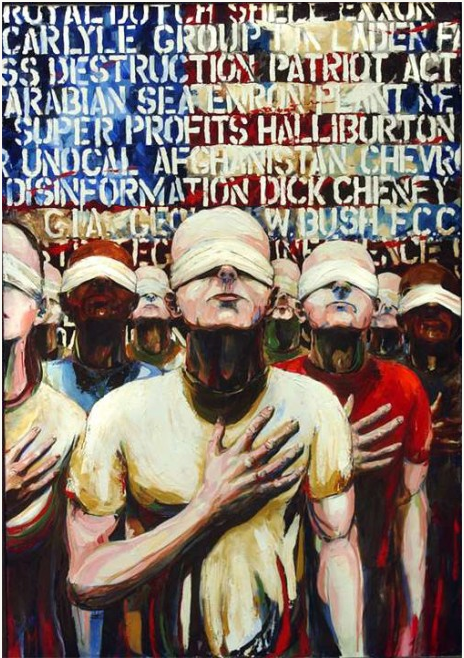 In elementary school, we were clearly taught blind patriotism. I firmly reject arguments that we “weren’t old enough” to learn about enslavement, war, poverty, etc. This same blind patriotism guides too many today. The patriotic ritual we had to perform in elementary school has its parallel (although not nearly as extreme) in the adult world. The 4th of July is all too characterized by attending concerts, seeing fireworks, barbecuing, fishing, and hunting, for example. Rarely is there a discussion about or focus on about what the holiday actually means, rarely do people actually read or reread the Declaration of Independence or the Constitution, for example. 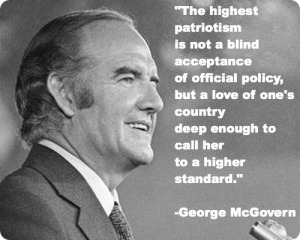 It is also increasingly important to recognize that the Constitution and Founding Fathers were firmly opposed to a society where “men” (using the language of their day) were free. They very much supported and believed that only the wealthy and educated and white male should have rights. George Washington, for example, would find a society such as ours unfathomable. Yes we have made progress, but for a nation that promotes itself as a fair and equal home for everyone, the reality is starkly different. 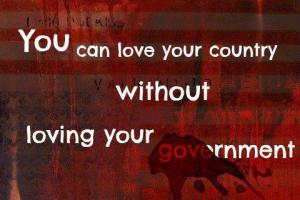 Today the 4th of July is like most other days. I read, write, spend time with family, etc. Every few years I will go see fireworks, not for any particular patriotic reason per se, but because I enjoy fireworks. Today being patriotic means advocating for justice and pointing out inequalities.

Below I have several videos and recommend articles that express why we should all have mixed feelings about the 4th of July. I do not include any “pro” 4th of July links because they are far too readily available.

Please “follow” this blog if you are a WordPress user, and/or please sign up for email updates at the top right of the homepage. Thanks for reading. Check out my other articles, too. 🙂 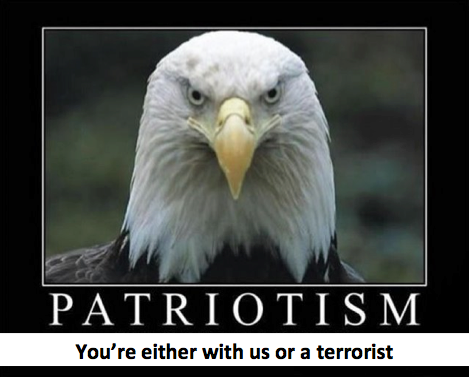 How it shouldn’t be.

Like Loading...
‹ Injustice of a Different Kind: Restaurants, Servers, Tips, and YOU
13 Things You Can’t do (and be Honest) in the United States ›