Home › Thoughts and Perspectives › A Cultural Analysis of DNA Testing

A Cultural Analysis of DNA Testing

DNA testing is a big thing these days. Websites such as Ancestry sell kits for about $100 that are advertised as being able to tell family heritage, where a person came from, and her ethnicity. The implication with these tests is that they will also tell a person his true “race.”

As an experiment and to see what would happen, I ordered one of these kits. A few days after ordering the kit, I received a tube that I had to spit in for about 20 minutes and then send it back. About two weeks later, I received my results. 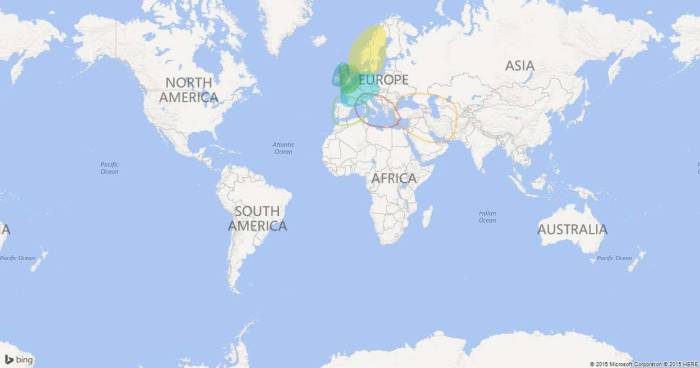 Ancestry’s map of my DNA/Ethnicity

According to their analysis, my DNA is:

Ancestry compares the DNA they receive with the DNA of 3,000 volunteers “native to” 26 regions around the globe that made the initial database, but a number of regions have not been sampled as indicated by this map from my profile. 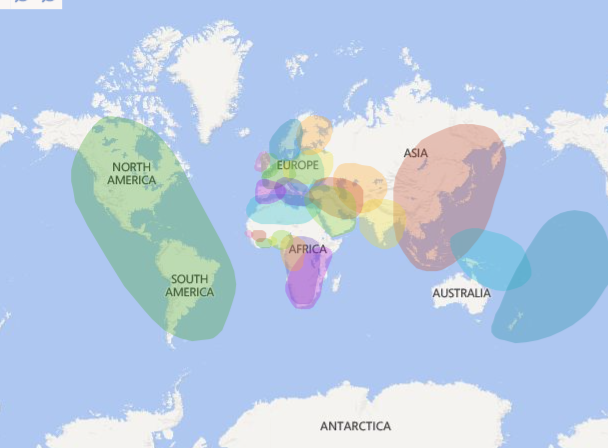 That’s a significant portion of the people who are left out.

I do know based on (very) recent family history that I do have many recent ancestors from western and northern Europe. But, and the big but, is that these test only measure recent family history and they are only estimates and only selective as samples are compared to a bank. Additionally, what does “native” to a region mean? I wonder, how volunteers were selected to make this bank of 3,000? For instance, I know of recent Native American and Eastern European/Western Asia ancestry not shown of this test.

Also, the tests are misleading per se because they don’t recognize that we all have African (biological) ancestry. We all come from Africa. 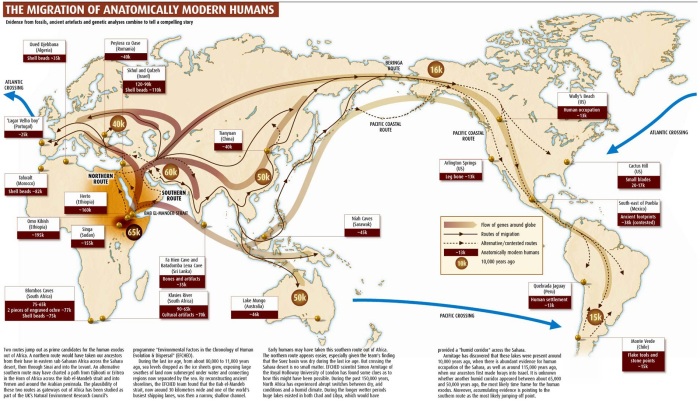 As a result, these tests seem to tell people more of what they think people will want to hear.

By privileging the recent and parts of the biological, these tests unintentionally (and intentionally?) encourage ethnocentrism, historical illiteracy, and perpetuate dated-views of how and why humans live and behave as they do.

These tests do potentially have strengths in terms of helping people find recent relatives who have also been tested from around the nation and world. Also, as science continues to advance and as more people provide samples, such tests should be more encompassing.

People need to remember (and DNA testing companies need to discuss) that these test do not and cannot show what “race” someone is. All notions of race used throughout the world, across time and place, are mere social constructions.

Have you had your DNA tested? How was your experience? What do you think about your results?

Like Loading...
‹ Some Thoughts about Religion, Capitalism, and Everything in the Middle
The circumstances in which we meet determine history. ›