14 Must Know Rules of Grammar Guaranteed for Successful Writing 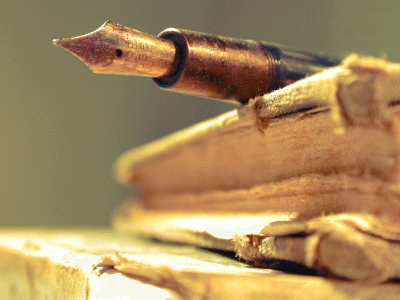 Like Loading...
‹ The Oxford Comma, Plus Every Comma Rule You Need to Know
Mastering the Semicolon, Colon, and Apostrophe ›