As a scholar of racialized actions and mores, I am very familiar with the concept of White Privilege. In a nutshell, White Privilege is the other side of racism, how racism happens, it’s the ways in which White people benefit from racism.

White privilege refers to any advantage, opportunity, benefit, head start, or general protection from negative societal mistreatment, which persons deemed white will typically enjoy, but which others will generally not enjoy.

For more of his thoughts see this page.

Some of the previous posts I’ve written in reference to this unfortunate practice include Understanding Privilege: A Conversation about Personal Understandings.

But the term “White Privilege” does not really do justice in describing the processes at work. In particular, it causes many White people to become mad, upset, or confused. They will say things like “White people aren’t privileged!,” “Where is my privilege? I have x, y, z going against me,” and so on.

For some time I have been thinking about how we could perhaps rename White Privilege such that people are more comfortable discussing it and minimizing its effects. Typical discussions frequently make it look like White people either don’t have control over what happens or that they are beyond arrogant, especially to the non-specialist.

(As a side note, in any discussion of racism, sexism, heteronormativism, etc, we must remember that systemic “isms” are more problematic than those by individuals per se.)

A few days ago I was walking around the neighborhood on my exercise routine. I can’t run, but I was walking pretty fast. About this time a police car came driving down the street. And it occurred to me: If I had skin racialized as Black or Middle Eastern that I could have easily been stopped, questioned, and searched. This simple, seemingly innocent and everyday act is a form of White Privilege. Taking a 30 minute walk around where I live and not being bothered or looked at as an object of suspicion by anyone, ever is on some level benefiting from racism, using White Privilege.

Individuals racialized as White compared to others are insiders.

People genderized and sexualized as cis-Male compared to others are insiders.

So, what do you think?

See the full Hidden Power of Words Series postings, too! 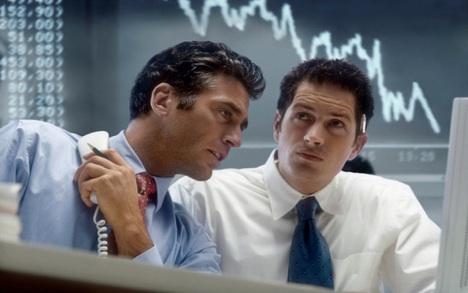 Like Loading...
‹ An Open Letter to Half Price Books – Please Stop Segregating History
AJP’s The Sweet, Spicy, and Smoky Salsa ›