How do we determine if a movie is indeed a good movie?

1. Is it entertaining? Does it keep your attention?

2. When you are finished watching it, do you feel good about how you spent the last two hours?

3. Would you see the film again?

4. Is the film free of (excessive) hidden agendas?

5. Does the film devote attention to truly perfecting the mise-en-scene?

6. Does the film have actors and actress who truly become their character? (Meryl Streep sets the bar extremely high!)

7. Do characters have agency? Do they grow and change? Do we see them as humans?

8. Does the movie avoid letting the big-name movie stars involved control the movie? 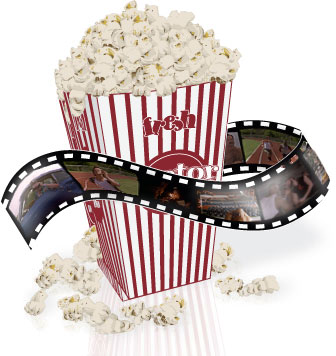 9. Does the film avoid obsessing over a character’s body? Is it free of “male gaze” and “white gaze”: does it avoid turning people into objects and/or only victims?

10. Does the film avoid perpetuating stereotypes, be that in terms of how people are racialized, genderized, etc.?

11. Does it challenge privilege and its various manifestations?

13. Does the film speak to issues that people care about, does it have some kind of lesson or higher moral value?

14. Does the story make sense? Is it logical? If it uses magic realism, does it work to make an effective narrative?

15. Does the film avoid clichéd lines (“I brought you into this world, I can take you out of it”) and plots?

16. Does the film take some risk and go outside of the box? Is it new and exciting?

17. For films set in a time previous to when it was made, does it accurately reflect that era? Are historical elements, accurately represented?

18. Does it pass the Bechdel test for women: does the film have at least two women (with names), who talk to each other, about something besides men?

19. Does it pass a parallel test in terms of how people are racialized: does the film have at least two non-white characters (with names), who talk to each other, about something besides white people?